Salt of the Sea 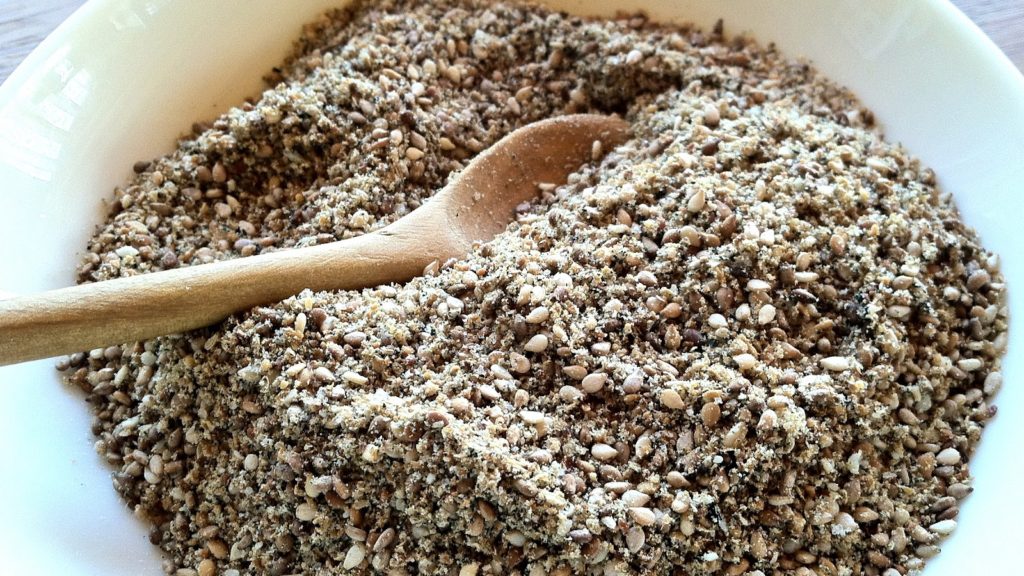 Salt has been used for thousands of years to make food more palatable. In modern times it has gotten a bad name, and many people work hard to restrict their sodium intake. However, it may be that ancient people were on to something.

The salt that traditional people used was not the same as the highly refined sodium chloride found in most people’s salt shakers. The ancients used salt made from evaporated sea water. Traditional peoples who lived far from the sea burned marsh grasses high in sodium and added the ash to their food.

In both cases, their salt contained not only sodium and chloride, but many other mineral elements essential to life. The refined salt that most people are familiar with results from a chemical and high temperature industrial process. This process removes magnesium salts as well as all other trace elements.

After these beneficial nutrients have been removed, additives are added back to keep the salt dry, including aluminum compounds. Potassium iodide is added, as well as dextrose as a stabilizer. This turns the salt a purplish color so a bleaching agent is added to turn it white again. The resulting “pure” salt is anything but. Even most so-called sea salt is produced by industrial methods. If it is granular, pure white, and flows easily without clumping, you can be pretty sure that your salt is highly refined.

The best and most healthful salt is made by evaporating seawater in clay-lined vats. It is light grey in color and slightly moist. This “grey” salt is actually only about 82 percent sodium chloride, the rest being magnesium salts and over 80 other trace minerals.

The most widely available “grey” salt comes from the natural salt marshes of Brittany and is harvested by artisans called “Paludiers” who use large wooden rakes, allowing no metal to touch the salt. This is the famous Celtic Sea Salt, which is highly prized by both health seekers and chefs.

After many years of thinking all salt was created equal, I have become a convert to the superiority of Celtic salt and use it in all my cooking. I find its flavor much more complex than regular refined salt. For most people, pure, unrefined sea salt used in moderation is a perfectly healthy product, providing sodium and chloride, as well as magnesium and an array of trace minerals in a form which is easy for the body to absorb.

Salt is also an enzyme activator, so it not only adds flavor to food, but actually stimulates the production of enzymes which assist digestion. The following is a recipe for Gomasio, the Japanese sesame salt. It is a combination of toasted sesame seeds and salt ground together for use as a condiment.

At my house we use it generously to season rice and vegetables. It is especially good on steamed greens. In addition to being delicious, Gomasio is a terrific source of calcium, and if you make it with Celtic salt, magnesium and trace minerals as well.

Gomasio
1/2 cup raw, unhulled sesame seeds
1 tablespoon salt (you can use any kind of salt, coarse or fine)

Place the seeds in a dry frying pan and toast them at a low heat until they are golden brown, stirring occasionally with a wooden spoon to make sure they brown evenly. Allow the browned seeds to cool, then place them in an electric grinder with the salt and pulse until most of the seeds are cracked open.

You can also use a blender if you do not have an electric grinder, or if you want to make it the traditional way, grind by hand in a surabachi which is a Japanese mortar and pestal. Store the Gomasio in a glass jar with a tight fitting lid. It will keep 2 or 3 months stored this way, although once you try it, it probably won’t last that long.