What is Rainbow Foods all about?

Rainbow Foods is Juneau’s natural foods grocery store in the heart of downtown. We offer a wide selection of natural and organic packaged grocery, bulk, dairy, frozen foods and nutritional supplements. Our produce section is 100% organic. We also serve  hot entrees, soup,  a variety of salads, and fresh baked goods made here in our kitchen.

Rainbow Foods opened in April, 1980 upstairs in the old Emporium Mall downtown.  Jimmy Carter was President, and disco was topping the charts. It moved to Second and Franklin in 1987, and Second and Seward in 1992.  Rainbow moved to its current location on 4th Street in August of 2003. The building was originally a church, and for many years the site of KTOO, the local public broadcasting station.

Rainbow was the first store in Juneau to sell certified organic produce, the first to sell bulk foods, and the first to alert customers to the issue of genetically modified foods. As times have changed, so has Rainbow.  What has remained consistent is our dedication to good clean food and healthy living.

“It’s not a diet, it’s called Eating Healthy. If you keep Good Food in your fridge, you will eat Good Food.” 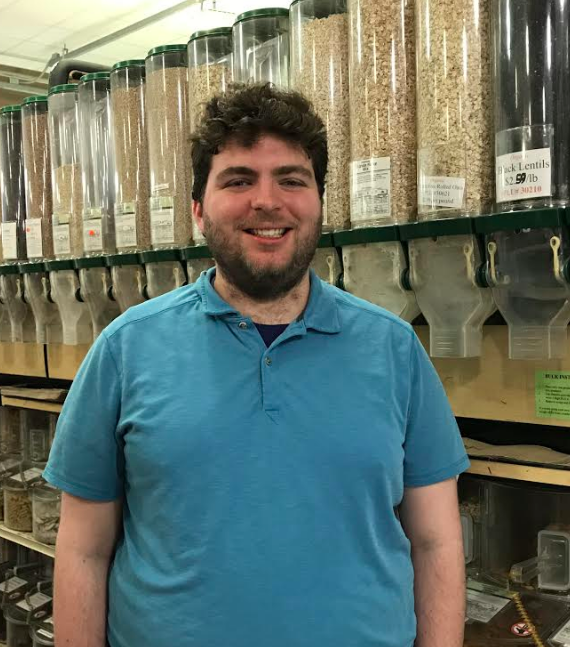 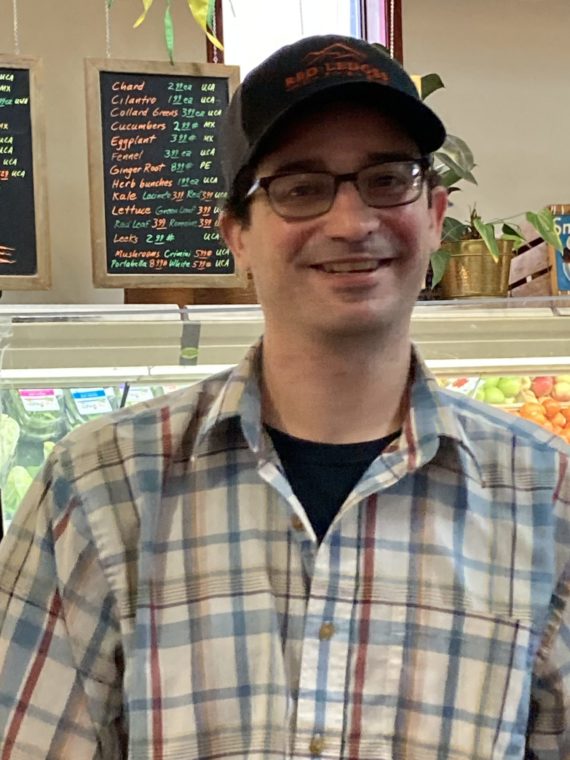 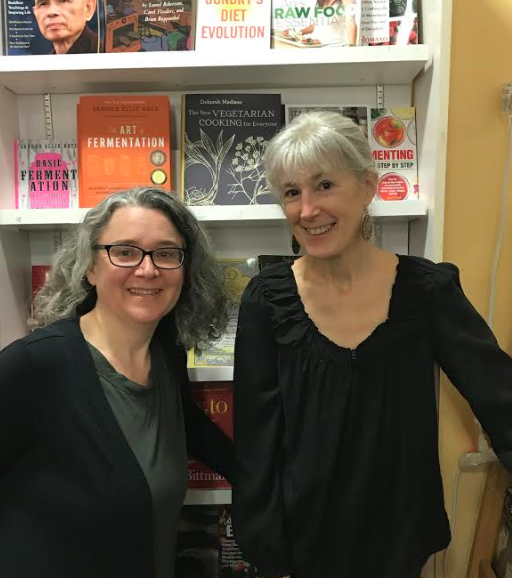 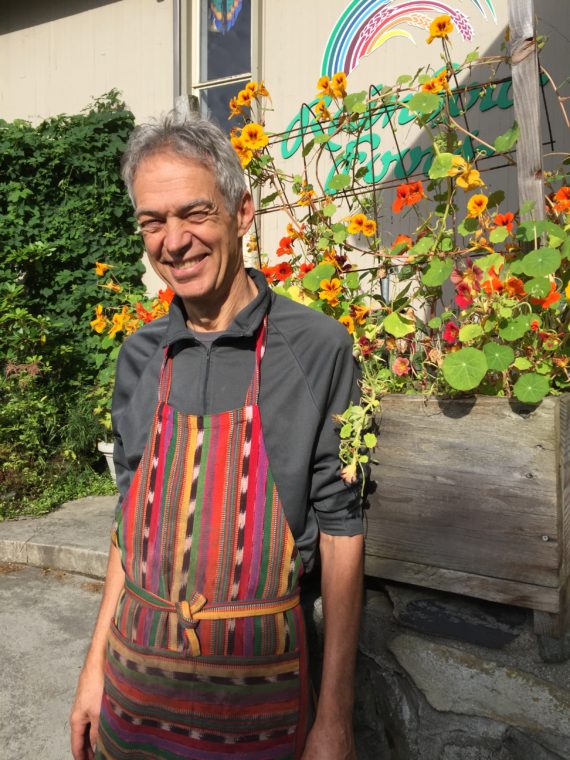 Gabrielle Hubbs
Everyone was so kind and helpful. And those Meyer lemon bars? C'mon!! Delicious. Thanks Rainbow Foods!!
Kelly McLean
Loved the organic chicken. The rain isn't as bad as it seems with hot roasted chicken to cheer me up.
Donna Chambers
Lovely grocery store. The salad bar and lunch buffet was 5****!!
Jenni Lockwood
My 11yo says "Rainbow Foods is like the best place ever for yummy food!" I agree!