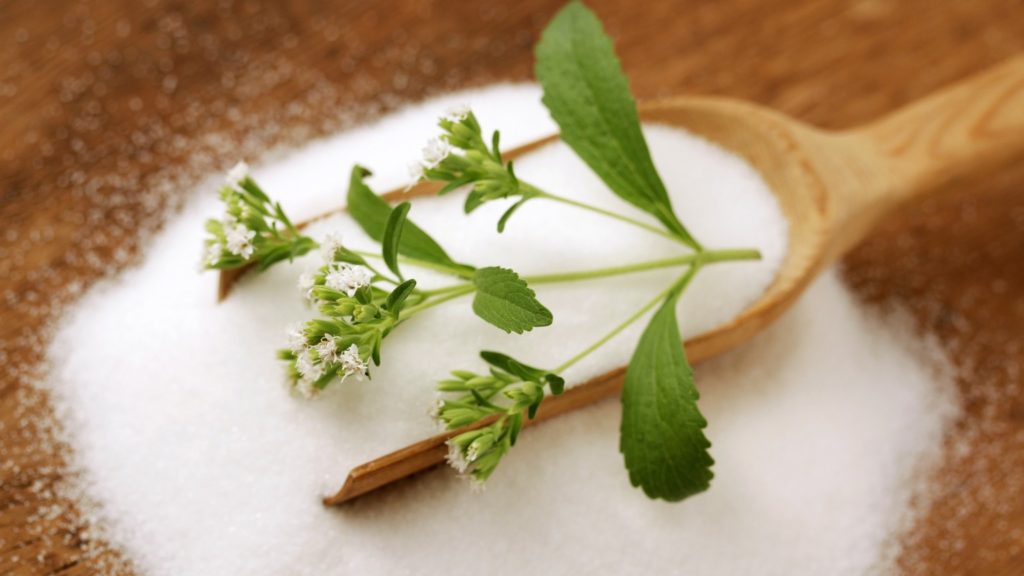 January is “diet season.” After succumbing to the gustatory temptations of the holidays, people seek to undo the damage wrought by that one extra slice of pumpkin pie. A common strategy is to substitute artificial sweeteners for sugar to reduce the number of calories consumed. The most common artificial sweetener used in the U.S. today is aspartame, which is marketed under the brand names Nutrasweet and Equal. Aspartame is 200 times sweeter than sugar, and can be found in 6000 foods including the best selling diet sodas Diet Coke and Diet Pepsi.

Aspartame was approved for use in the early 1980’s over the objections of many scientists including senior scientists at the Food and Drug Administration (FDA). Their objections related to disturbing findings in animal studies (especially the frequency of brain tumors), seemingly flawed experimental data, and the absence of extensive pre-marketing trials on humans. Both the government and industry have repeatedly claimed that studies prove aspartame is safe. The only problem is virtually every favorable study was paid for by the manufacturer. Independent researchers are nearly unanimous in their expressions of concern about the toxicity of aspartame. New, independent research from Europe suggests that moderate regular consumption leads to a repeated incidence of malignant tumors in rats. Recent studies have also demonstrated that ingestion of small amounts of aspartame results in accumulation of significant levels of formaldehyde in organs (liver, kidneys, brain) and tissues. Now, formaldehyde is great for embalming dead people. However, if you are still alive, you might want to hold off on pickling your organs, brain and nervous system.

I personally avoid aspartame like the plague, and suggest you do the same. But what about your diet? The good news is there is a natural alternative to aspartame. Stevia is a naturally sweet herb that has been used by the native people of Paraguay for centuries. The sweet taste in stevia comes from a non-caloric glycoside molecule called stevioside. Stevia has been used as a natural sweetener in Japan since the 1970’s. It is consumed there by millions of people in soft drinks, candy, gum and baked goods, and comprises 50% of the sweetener market. Unfortunately, in the U.S. our Food and Drug Administration is under the thrall of the folks who manufacture aspartame, so stevia is only available here as a dietary supplement.

Stevia can be purchased as a powder or a liquid extract. Many people use it to sweeten their coffee or tea. It can be used in baking, where it works best combined with a natural sweetener like honey or rice syrup whose flavor it amplifies. Here is a recipe for a Ginger Ale using stevia. In times past, the precursors of our modern soft drinks were herbal concoctions which not only tasted great, but had health promoting properties as well. In this case, Ginger aids digestion and is a natural anti-inflammatory.

Place ginger and lemon in a pan and simmer over low heat for 20 to 30 minutes. Strain the liquid into a glass jar or other container. Stir in the stevia extract to taste and refrigerate. To serve, pour about equal amounts of the ginger water and chilled sparkling water into a glass. Yield: about 2 quarts (8 cups)