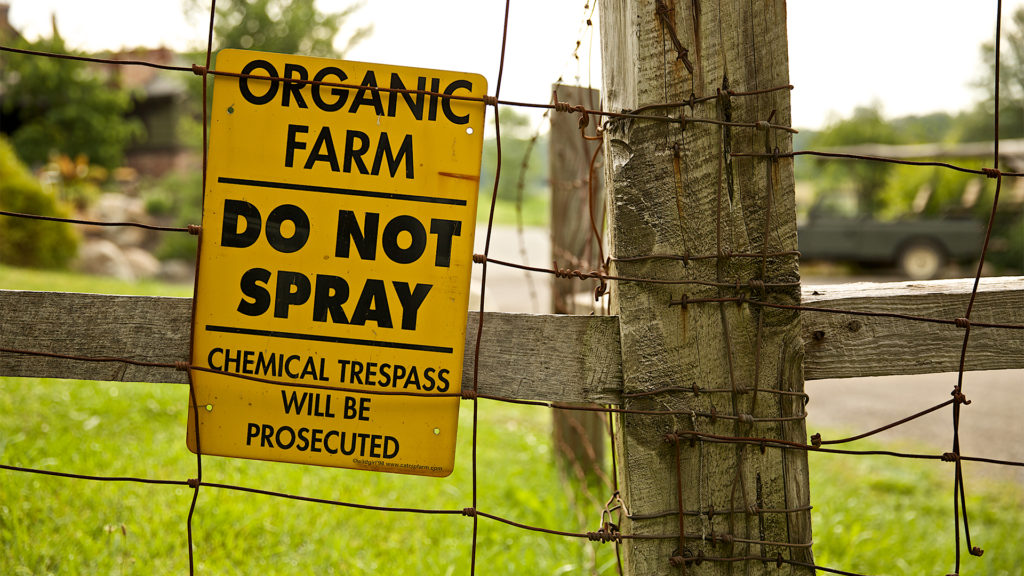 Anyone who has been around kids knows that they can be big consumers of vegetables, fruits and fruit juices, especially relative to their size. This has led researchers to wonder just how much of the residual pesticides in produce children are being exposed to. A study conducted several years ago on the effects of income level on pesticide exposure found one particular child with absolutely no organophospherus pesticide byproduct in his urine–a highly unusual situation in this day and age. It turned out that this child ate an entirely organic diet.

This finding encouraged subsequent research. A study at the University of Washington published in 2003 examined the impact of feeding children organic versus conventionally farmed produce. It found that children fed predominantly organic produce and juice had only one-sixth the level of pesticide byproducts in their urine compared with children who ate conventionally farmed foods. A study published earlier this year confirmed and amplified these results.

A research team from Emory University in Atlanta analyzed urine samples from children ages 3 to 11 who ate only organic foods and found that they contained virtually no metabolites of two common pesticides, malathion and chlorpyrifos. However, once the children returned to eating conventionally grown foods, concentrations of these pesticide metabolites quickly climbed as high as 263 parts per billion, says the study published Feb. 21.

There was a “dramatic and immediate protective effect” against the pesticides while consuming organically grown foods, said Chensheng Lu, an assistant professor at the Rollins School of Public Health at Emory University. For years, critics of organic agriculture have claimed that organic foods are not “pesticide free” and are therefore no better than conventionally grown foods. These study results should put that claim to rest for good. While organic foods may have small residues of pesticides, the amounts are dramatically lower than conventionally grown foods. And while the exact health benefits of an organic diet haven’t been nailed down, it clearly offers protection from whatever harms attend exposure to pesticides.

As for young children, whose brains and bodies are still developing, these benefits are especially compelling. “This justifies the importance of an organic diet, that organic foods lower a child’s exposure,” said Dr. John Wargo, a specialist in risk analysis at Yale quoted in the New York Times. “Industry people are saying show me the dead bodies. I don’t want people gambling with my kids that way.”