Take JAMA Study with a Grain of Salt 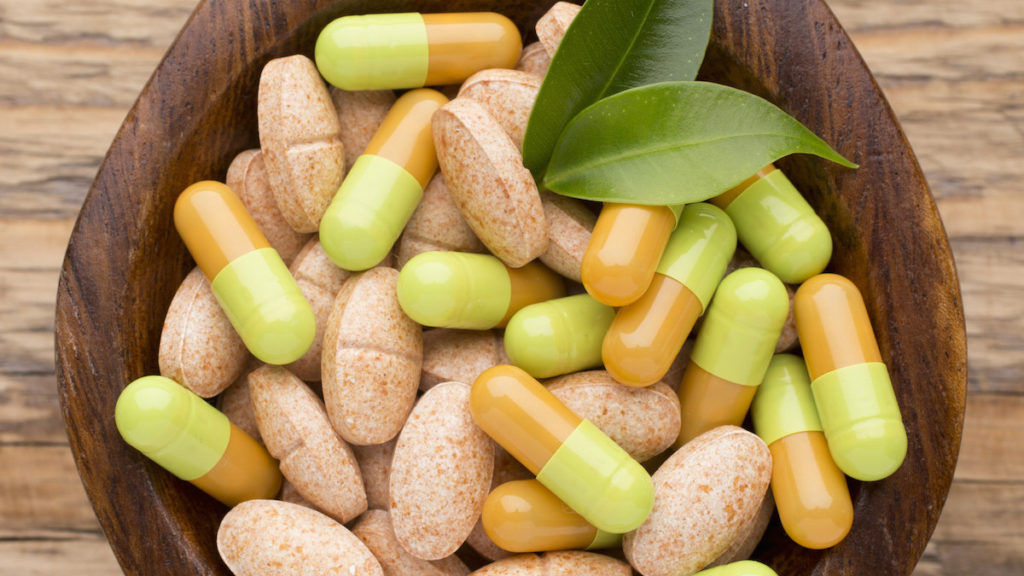 A study published in the Journal of the American Medical Association last week asserted that vitamins A, E and beta carotene increase the risk of death in those who take them. Overall, the people in the study who took antioxidant vitamins had a 5% higher risk of mortality. “Vitamins Can Kill You” or some variant became one of the top news stories of the week.

This latest attempt by the AMA to smear vitamin supplements should be taken with a huge grain of salt. For one thing, it wasn‘t a study at all. It was a review of existing research. And most of the research which was reviewed is not applicable to the general population.

Andrew Schao at the Council for Responsible Nutrition pointed out: “The majority of trials involved very sick patients–treatment trials that were very, very different from how antioxidant supplements are used by most consumers, which is to maintain health.” By focusing on extremely sick people, these trials excluded folks who may be taking supplements like vitamin E over a long period as a preventive. Hence, the benefits of long term use were overlooked.

This is significant, because there is good research suggesting that the benefits of vitamins may only accrue over a long period of time. For example, the American Cancer Society conducted an analysis of nearly a million people that found that those who took vitamin E supplements for 10 years or longer reduced their risk of death from bladder cancer by 40%. Vitamin E supplementation of shorter duration was not protective.

By looking at people with advanced heart disease or cancer who might not even be expected to live 10 years, the JAMA study excluded the benefits of long term, preventive use of vitamins.

Mike Adams notes in an excellent opinion piece entitled “The Big Vitamin Scare” that “Every single study over the past two decades that hs sought to discredit Vitamin E focused on using synthetic Vitamin E in order to show harm.” He continues: “These sorts of studies on isolated synthetic vitamins aren‘t honest science. In fact, they are distortions that seem to be designed to discredit all nutritional supplements. True health comes from eating whole foods, superfoods and foods with high nutrient density…It also comes from taking nutritional supplements in their natural food forms, not as synthetic chemicals. ”

Bottom line: The AMA study raises more questions than it settles. The most you could say based on this research is that synthetic vitamins A, E and beta carotene apparently have little value, and may be harmful, when used as a treatment by people with advanced cancer or heart disease. To suggest that everyone else should stop taking all antioxidant vitamins, including natural vitamins which were not examined in this study, borders on preposterous, and would be akin to throwing out the baby with the bath water.