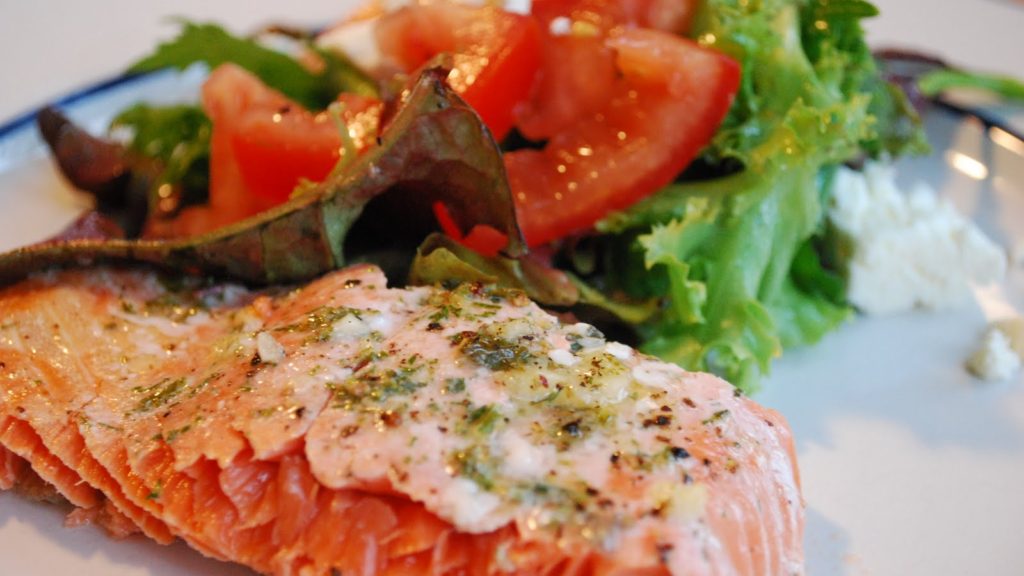 It is widely accepted that diet is a contributor to many adverse health conditions, including diabetes, cardiovascular disease, colon cancer, and tooth decay. Yet there still seems to be considerable disagreement about what the “ideal” diet is to prevent these afflictions.

The question of what constitutes the ‘ideal” diet is not a new one. Over 70 years ago, this question intrigued Dr. Weston Price, a dentist and renowned educator from Cleveland, Ohio. Dr. Price had heard about so-called “primitive people” who did not suffer from “diseases of civilization.” Being an empiricist, Dr. Price decided to go find these people, find out if they really were as healthy as was claimed, and to find out what they were doing that made them healthy. Since he was a dentist, one of the primary indices he used to determine the health of native peoples was the rate of tooth decay.

Dr. Price, along with his intrepid wife Florence, embarked on a journey that took them to some of the remotest corners of the planet, areas still untouched by so-called “civilization.” They sought out isolated Irish fisher folk, residents of remote areas of the Swiss Alps, tribal Africans, Pacific islanders, Eskimos, Native Americans from both Northern and Southern Hemispheres, and Australian Aborigines. The results of their investigations can be found in a remarkable book called Nutrition and Physical Degeneration.

Originally published in 1939, this book is now in its 7th edition. In it Dr. Price argued that physical degeneration, especially as reflected by the rate of tooth decay and the shape of the dental arch, is directly related to the “foods of civilization.” These include refined flours, sugar, jams, and canned and processed foods.

What makes Dr. Price’s account particularly compelling is his extensive photo documentation of the impact of diet on dental health. In instance after instance, his photographs document nearly perfect teeth in people subsisting on their natural, indigenous diet. And in instance after instance, they also document the injurious impact of “civilized” foods in the form of extensive tooth decay, smaller dental arches, and crowded teeth, even in the first generation of native populations who had abandoned their traditional diets.

Interestingly, during his travels to Alaska, one of the places Dr. Price visited was Juneau. What he found here was similar to what he found elsewhere. Alaska Natives living in town, and eating principally “modern” foods had a rate of tooth decay that approached 40%. By contrast, a group of elders was examined in the Native settlement who had retained their traditional diet. Not only did they have all their teeth, but they were completely free of caries. Not a single one had a cavity!

Dr. Price’s work illustrates as conclusively as anything I’ve seen that “modern foods”, particularly refined carbohydrates, are major culprits in physical degeneration. But perhaps even more interesting are his findings about the common features of the healthy traditional diets of native peoples from around the world. For, while these diets were extremely varied, they shared some remarkable similarities. More on that next time. In the meantime here is a recipe for one of our healthiest local indigenous foods from Sally Fallon, president of the Weston Price Foundation and author of Nourishing Traditions:

Brush salmon with olive oil. Squeeze on lemon juice and rub in salt and pepper. Bake at 350 degrees for about 10 minutes. Place under broiler for another 2 minutes until just lightly browned. Meanwhile, mix greens with dressing and divide between 4 plates. Make a mound of peppers and mushrooms on each plate, place a portion of salmon on each mound of greens and pour pan juices over. Serve immediately. Serves 4.